Let us look at the five newly released features by WhatsApp:  END_OF_DOCUMENT_TOKEN_TO_BE_REPLACED

WhatsApp for iPhone’s most recent beta update is here and it brings a couple of helpful changes that will probably appear in stable form over the coming weeks. The beta forms basically allude to what’s coming later on. With the new beta, WhatsApp contact alternate ways will show up in iPhone’s Share Sheet menu, however a couple of iOS users may not see them yet. These couple of users are said to incorporate each one of the individuals who are confronting issues while sharing substance from few applications since the last beta update for WhatsApp. END_OF_DOCUMENT_TOKEN_TO_BE_REPLACED Athul Jayaram, who is an independent cybersecurity researcher recently reported that many mobile numbers of WhatsApp web users are visible on Google search just via plain text. The researcher stated a massive privacy issue for users as more than 290000-300000 mobile numbers have been leaked and is easily accessible to internet users through WhatsApp’s Web Portal. The affected users belong from United States, India and the United Kingdom prominently amongst many others. What makes this a matter of concern is that these numbers are available on the open web and not the dark web. END_OF_DOCUMENT_TOKEN_TO_BE_REPLACED 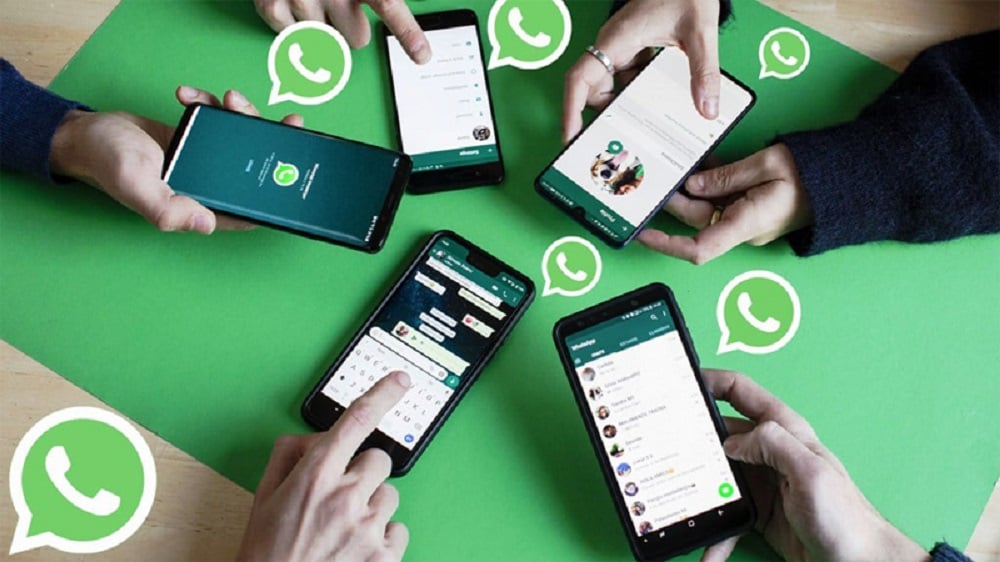 A recent report claimed that WhatsApp’s group chats links can be easily found on Google. This is happening because of some technical glitch in the app. By using this glitch anyone can easily join any WhatsApp group and can see the group chats, these chats were indexed by Google. The problem is now fixed by WhatsApp. END_OF_DOCUMENT_TOKEN_TO_BE_REPLACED The new feature by WhatsApp for Android devices will make receiving two calls at the same time much easier. The ‘Call Waiting’ feature will allow users to receive a call between an ongoing call which used to get disconnected automatically. It promises to be a useful feature to talk with two people simultaneously via WhatsApp calling. END_OF_DOCUMENT_TOKEN_TO_BE_REPLACED A new type of payment system has been launched by Facebook called Facebook Pay that will work on its own App along with WhatsApp, Messenger and Instagram. Facebook Pay will facilitate payments across each of Facebook’s social networks and Apps. END_OF_DOCUMENT_TOKEN_TO_BE_REPLACED A new feature is coming to WhatsApp which will let users send disappearing messages which will self-destruct automatically after a certain time frame. It will be applicable for the both sender and the receiver where they will be able to exchange messages that will disappear as per their selected time lapse. END_OF_DOCUMENT_TOKEN_TO_BE_REPLACED WhatsApp is rolling out a new feature where the user will be able to share any of their status Stories to Facebook. This will make it easier for a WhatsApp user to instantly share a status to their own Facebook profile without having to make separate story or post on Facebook. END_OF_DOCUMENT_TOKEN_TO_BE_REPLACED WhatsApp’s yet to be made official feature ‘Fingerprint Authentication’ has finally arrived on the beta version of the App for Android users. This means that the feature will not be available if you are not registered under the beta program of WhatsApp. But if you are a beta user, you can lay your hands on this feature right away. END_OF_DOCUMENT_TOKEN_TO_BE_REPLACED The very popular Boomerang feature on Instagram could be soon available on WhatsApp. According to Wabetainfo, WhatsApp is including their own version of Boomerang feature. This will be available under the panel on WhatsApp, where currently you can find the option to convert a video into a GIF. END_OF_DOCUMENT_TOKEN_TO_BE_REPLACED