As per the latest research report performed by Brand Directory, Apple stands as the world’s most valuable brand in 2022. Brand Directory estimates the valuation of the Cupertino based tech giant to be at $355.1 billion. This valuation is according to the calculations of the research firm. It does not reflect Apple’s market cap.

END_OF_DOCUMENT_TOKEN_TO_BE_REPLACED

Huawei, the Chinese smartphone maker has been banned from working with US companies. The outcome of this is the Huawei smartphones do not have Google’s services and apps in them. It has been almost two years now. Now, Honor, a sub-brand of Huawei, has launched its first device containing Google apps after its split with Huawei. A state-backed group bought Huawei last year in November. This means that Honor can now again start working with Google.

END_OF_DOCUMENT_TOKEN_TO_BE_REPLACED 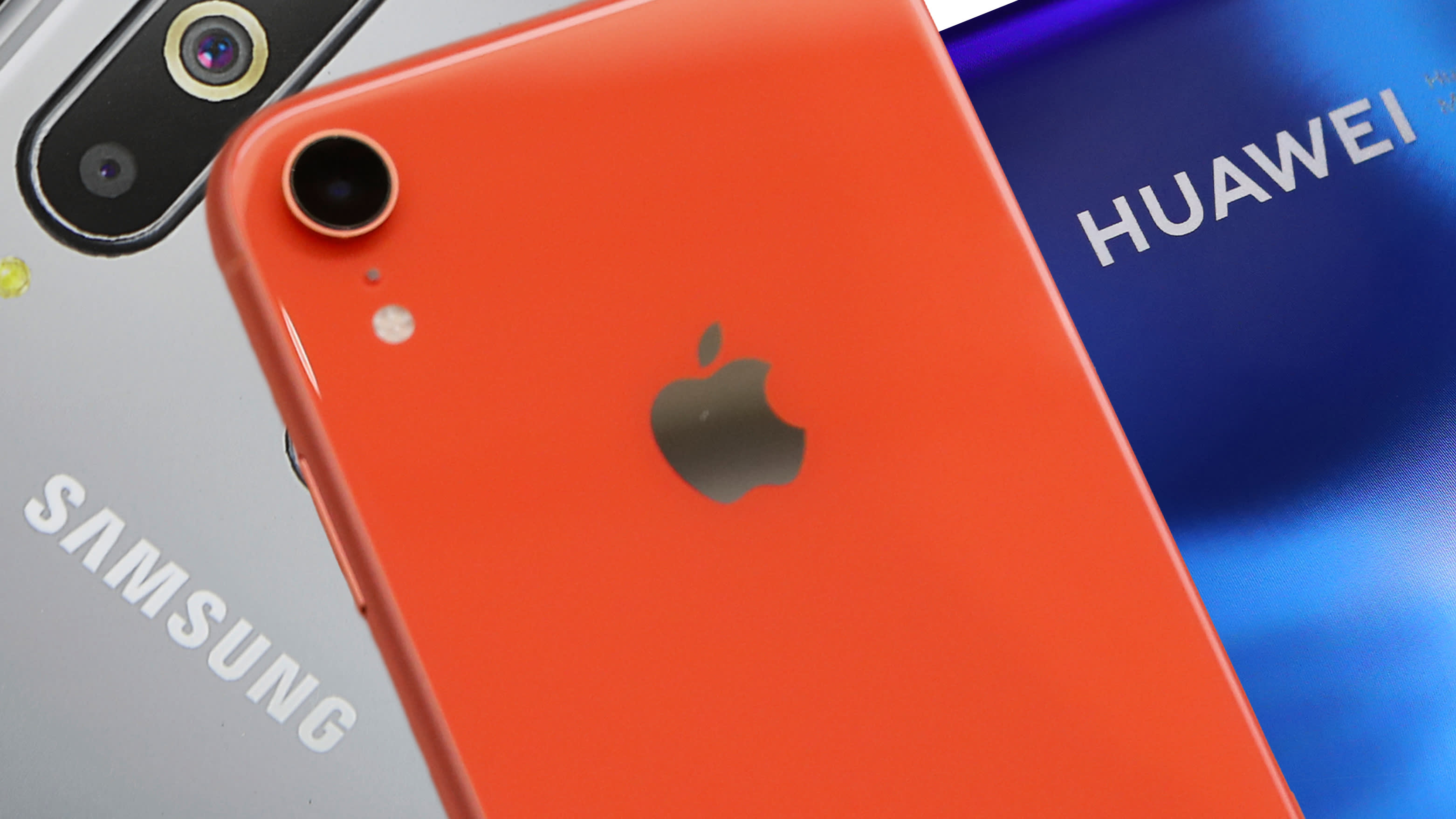 Huawei had an excellent roll through the recent years with their latest flagships. However, their progress had been drastically undermined due to the US ban on Huawei. This ban had caused a lot of friction regarding the compatibility of android features with Huawei devices. Well, now Huawei has decided to no longer keep their progress on hold in the hopes of having the ban lifted. The Chinese manufacturer no longer plans to return to Android with all the popular Google apps present. These apps include the Play Store, Search, Google Maps, Gmail, and others. Huawei will instead invest heavily in its own platform, which would soon eliminate their dependence on Google. END_OF_DOCUMENT_TOKEN_TO_BE_REPLACED Honor has announced that they will be bringing the next generation Honor X smartphone to the Indian market soon. Charles Peng, President, Honor India said that it will be also adding a new camera technology in this phone and probably refresh the mid-range X-series smartphones in India. END_OF_DOCUMENT_TOKEN_TO_BE_REPLACED

Huawei is currently in a legal dispute in the United States, where this Chinese smartphone company has sued the country for not allowing their technology to be used in federal networks and other government areas. Apparently, the company has prepared itself for the worst case scenario and has developed its very own OS if they get banned from using Android and Windows OS. END_OF_DOCUMENT_TOKEN_TO_BE_REPLACED

Huawei has hit a new record for the current Mate 20 smartphone in the mate series, with over 10 million units sold in the last 4 and a half months. This is an all new record for the company in China, overpowering all the landmarks for the previous Mate smartphones. The Mate 20 has become very popular in China and the demand for this smartphone is catching up quickly in countries like Western Europe, the Middle East, Asia Pacific, and other regions. END_OF_DOCUMENT_TOKEN_TO_BE_REPLACED

At an innovation and technology summit in China, Huawei deputy chairman Ken Hu announced that the company will be launching a 5G foldable smartphone somewhere around the middle of 2019. This will also be the first 5G phone from the company as most of the carriers around the world will be switching to the 5G network next year. END_OF_DOCUMENT_TOKEN_TO_BE_REPLACED Huawei takes the lead over Apple and Samsung in Q2 2018 sales with 54 million handsets sold so far. Apple has manged to sell only 41.3 million iPhones and Samsung has sold 73 million units in this quarter. END_OF_DOCUMENT_TOKEN_TO_BE_REPLACED Chinese manufacturer Huawei has unveiled its latest flagship mobile phone, the Mate 8. This will be an Android powered smartphone with a 6-inch HD 1920×1080 display.

It runs on the latest Android 6.0 along with Huawei’s custom EMUI 4.0 user interface. The cameras include a 16-megapixel back camera with a Sony IMX298 sensor with optical image stabilization and a f/2.0 aperture and, an 8-megapixel camera back camera. The back camera has a fingerprint reader underneath it. END_OF_DOCUMENT_TOKEN_TO_BE_REPLACED