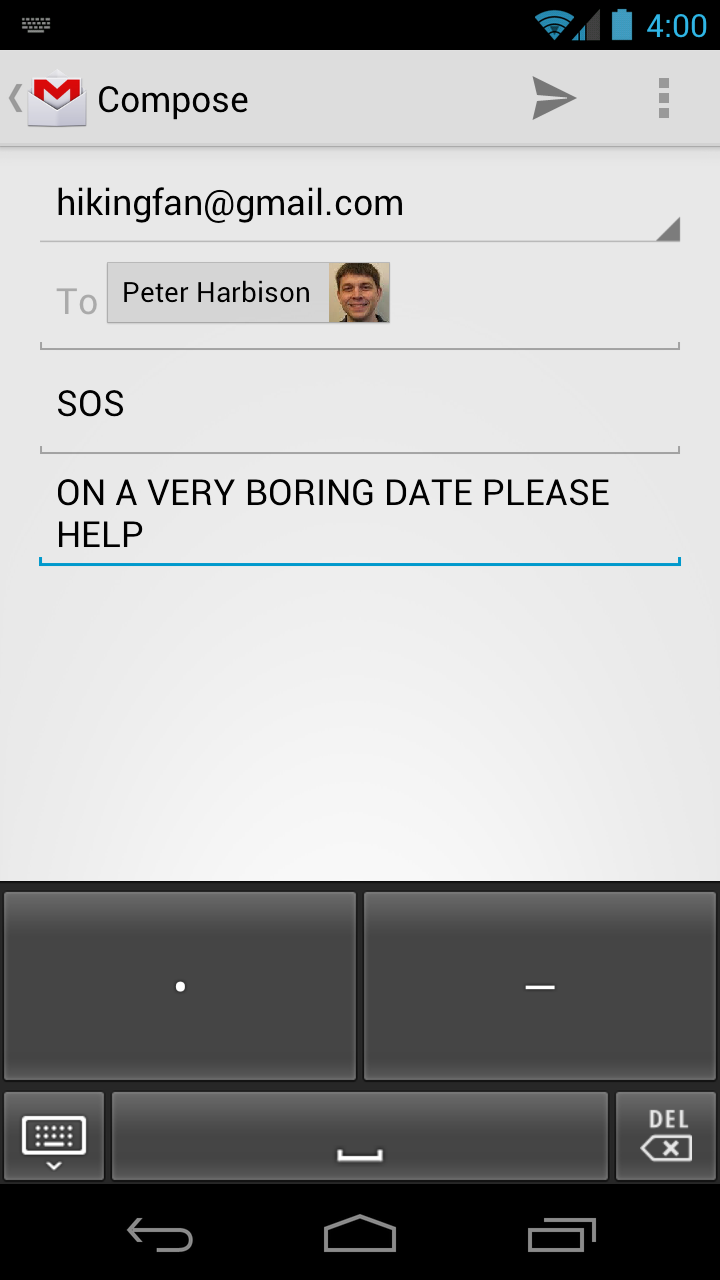 Google has just announced Gmail Tap, a brand new way for users to type using the Gmail App on their phones. Gmail Tap eliminates the use of a traditional QWERTY keyboard by just placing two keys on the display. Using the concept of Morse code which includes just a dot and a dash, Google has transformed the way users will be able to type using Gmail Tap. END_OF_DOCUMENT_TOKEN_TO_BE_REPLACED