Games like the Sony’s DualShock 4 controllers, can support motion inputs. Developers can add a feature for changing the colour of the Lightbar at the top according to a character’s health. They can also let players use the DualShock 4’s touchpad for finger tracking and even support for touchpad’s button. Additionally, Developers will now be able to add feedback support into their games, enabling the players to sense specific feelings like shooting a gun or an explosion. END_OF_DOCUMENT_TOKEN_TO_BE_REPLACED If any game can bring realistic flight simulation to iOS devices, it is MetalStorm. This new game has been on the top of the top free iPad games chart for quite a while now. The game is extremely exciting, and with its amazing graphics, it is fun to play. END_OF_DOCUMENT_TOKEN_TO_BE_REPLACED

Do users love Game Center from Apple or hate it? Last month, we conducted a poll asking our readers if they use Game Center or not.

END_OF_DOCUMENT_TOKEN_TO_BE_REPLACED Spirits for iOS is one such game which you would want to play all over again even after completing it. It is so engaging, thrilling and stunning. In this DevDialogue with TheAppleGoogle, Mr. Andreas Zecher of Spaces of Play explains how they got the idea, future plans and even shared his thoughts on Game Center.

END_OF_DOCUMENT_TOKEN_TO_BE_REPLACED 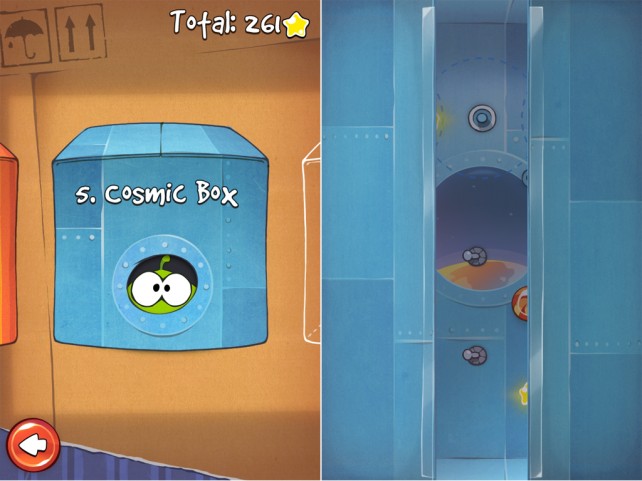 As promised, ZeptoLab have updated their top-paid (not currently) App in the App Store – Cut the Rope. The update adds new levels to the game bringing in much needed fun and excitement.

END_OF_DOCUMENT_TOKEN_TO_BE_REPLACED At an event today in San Francisco, Apple CEO, Steve Jobs announced a refresh of the iPod lineup. The iPod touch was updated too and the new device ships with iOS 4.1.