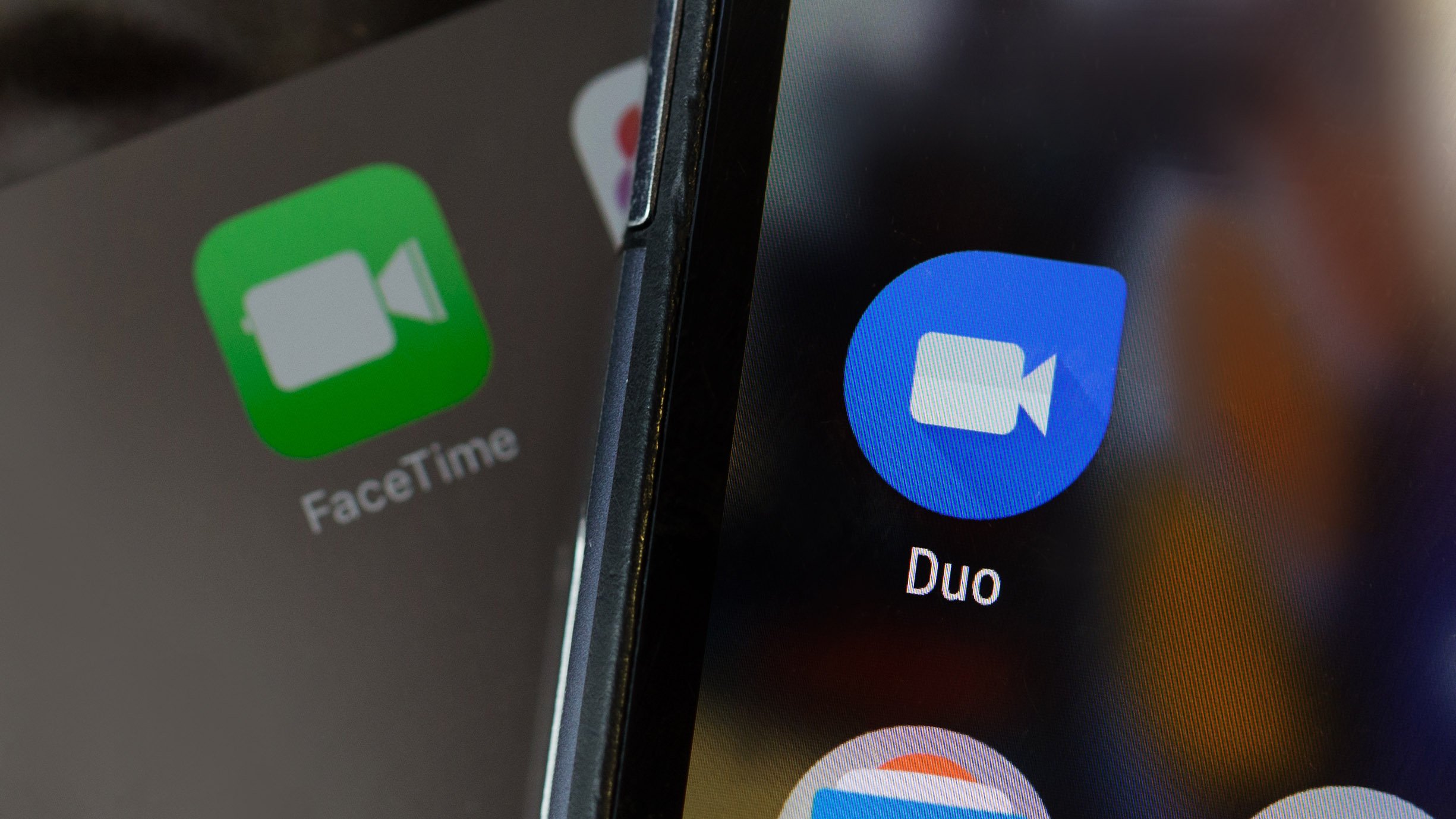 After been in the talks for almost a year, Microsoft’s Surface Duo was spotted in Vancouver, Canada. The image was shared by a twitter user yesterday. The image gives us a glimpse of the new device.

The picture actually surprised many fans as the new foldable device was run on Android. After Microsoft’s failure of its own OS for smartphones, they’re slowly turning towards Android. There is not much time left for its launch now, but Microsoft is surely upgrading the device every passing time. The prototype that was revealed in October didn’t have a dedicated front flash but, in the latest pictures, we can clearly see a front flash. This could be the hint for the absence of a rear camera for the device. Users probably need to fold the device in order to click pictures with the rear camera. The prototype we saw a few months back also didn’t have any rear camera. END_OF_DOCUMENT_TOKEN_TO_BE_REPLACED Google’s video calling service Duo has now received another new feature for Android users. This time users will be able to react to video messages with Emojis. You will have a set of eight popular emojis like the thumbs up, laughing face, surprised face, heart eyes and so on. END_OF_DOCUMENT_TOKEN_TO_BE_REPLACED Google Duo is currently the number one video calling service around the world which is used by millions of people. Google keeps adding new features to both the Android and iOS Apps, the recent one being the addition of dark mode and the ability to facilitate group video calls effortlessly. After the rollout of Duo 69 last week, the company is testing a ‘Moment Capture’ feature for live image sharing during a call END_OF_DOCUMENT_TOKEN_TO_BE_REPLACED After the launch of Android 10 operating system, Google is not sparing any of its App from the dark theme upgrade and the latest one to join this is Google Duo. This video calling is finally available in dark mode and users will be able to see this theme with the latest update. END_OF_DOCUMENT_TOKEN_TO_BE_REPLACED Google Duo is one of those services which people use it blindly for voice/video calling. It has even outnumbered the likes of WhatsApp and Facebook in terms of video calling, and recently hit the milestone of a billion users worldwide. The company has now included a new feature where a user can send photos to their contacts directly. END_OF_DOCUMENT_TOKEN_TO_BE_REPLACED Google Duo users who are constantly worried about their data being used by a huge margin can now breathe easy. The company has added a new “data saving” feature in Duo which can be turned on in a single tap and you can get the benefits of limited data usage for all of your video and voice calls instantly. END_OF_DOCUMENT_TOKEN_TO_BE_REPLACED OnePlus announced today that it will be integrating Google Duo into its Oxygen operating system on OnePlus phones. The users will receive an update soon for the native Google Duo support on Android Pie supported OnPlus devices 5, 5T, 6, 6T and also for 3 and 3T. The company said that Duo will be made available in the phone’s basic functions such as Call logs, Contacts, Dial pad and Messaging. END_OF_DOCUMENT_TOKEN_TO_BE_REPLACED