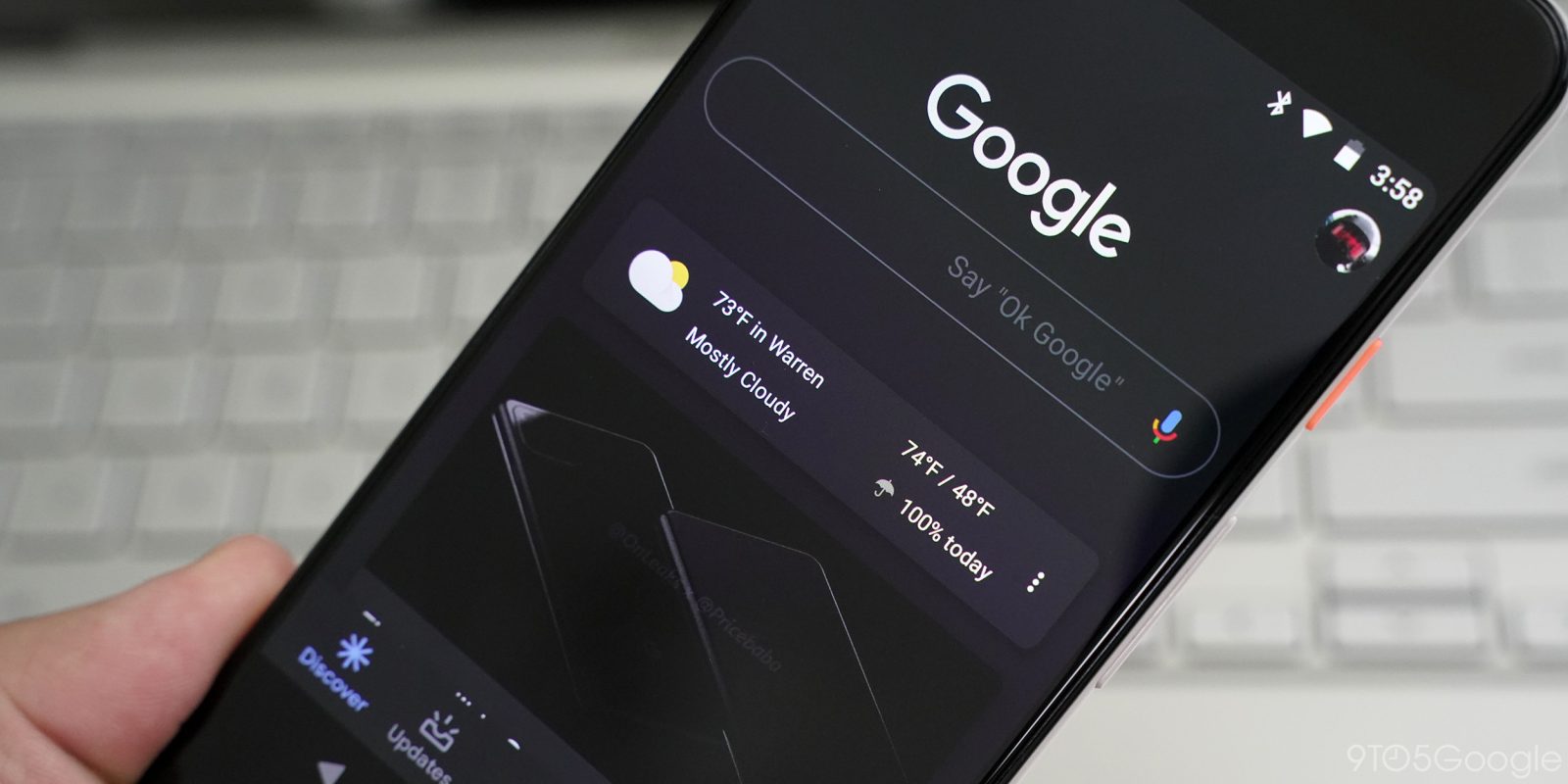 Google is now joining this new wave of dark mode on Android Apps. Facebook has already provided this feature to most of its apps like WhatsApp, Instagram, and Facebook Lite. Facebook is one of the biggest competitors in recent times and both of them are trying to boost the user experience of their respective apps.

The Dark mode actually isn’t fully solid Black – it’s mostly in shades of Grey. It’s much like Facebook Lite, it has also a similar kind of color scheme. This grey shade actually helps to stop the tearing effect. The dark mode feature is the new trend in Android and Google is also looking to add this feature to its Apps. Google wants this feature more improvised and that’s why Google has provided this app only for beta users only. This will help Google to understand the issues and bugs which can be solved before the official release.

Once you’re part of the beta testing program and you’ve downloaded the beta version of the app, you can access the dark mode by clicking the ‘More’ option, then heading into Settings. From there, tap ‘General’ > ‘Theme’ and then tap to turn the scheme to Dark. Google might provide options like Solid colors in its Android app. Very similar to what WhatsApp has introduced.