It is evident that Google is working on a Maps App for iOS devices. After Apple decided to remove Google Maps from iOS, and Apple Maps turned out to be horrible, Google’s stock pushed up higher and the folks at Google are now working very hard to make sure that a Maps App that uses data from Google is made available to the masses.

Apparently, Google is planning to release just one App for iOS which would include the functionalities of the normal Google Maps App and also the Google Earth App. Both in one. The App is rumored to finish by the end of the year. Google wants to provide Maps to every mobile user but in Tokyo, Google’s Eric Schmidt mentioned that the company has not yet submitted an App to the store. 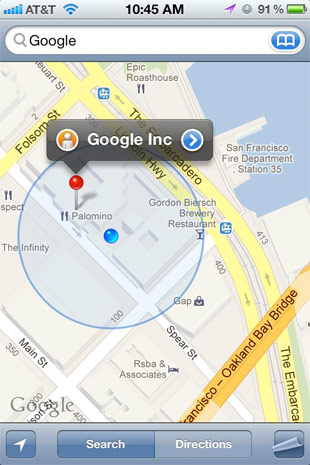 Till then, Google Earth is available as a separate App on the App Store. You can get it for free from here.