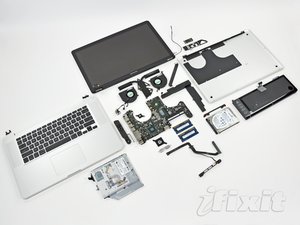 The folks at iFixit have got their hands on the new MacBook pro 15 inch and have given the product a repairability score of 7 out of 10. After thoroughly breaking down the device, the team came to the conclusion that Apple has made some good design choices that make the new models more easy to repair.

The battery remains the same as the old models, yet Apple claims that the new models would have a higher battery life citing more difficult battery tests. iFixit also says that the MacBook Pro’s RAM has been upgraded to PC3-10600, faster than previous MacBook Pro model, and the wireless card now has four antennas instead of three. 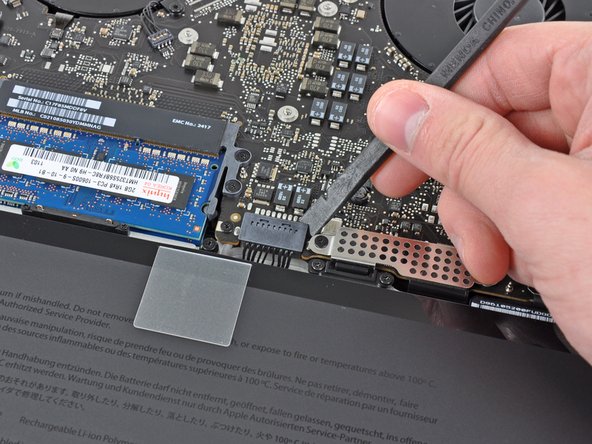 iFixit also found “gobs” and “absurd amounts” of thermal paste on the CPU and GPU upon removing the heat sink, which may cause overheating problems in the long run.