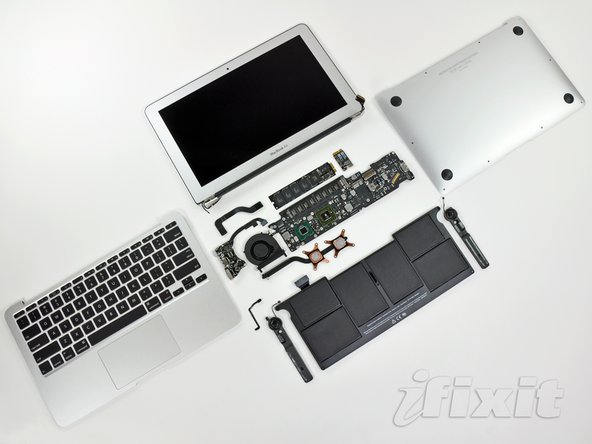 A recent teardown of the Macbook Air by iFixit revealed that replacement of any of the parts of the device with an off-the-shelf part is nearly impossible due to the ultra thinness of the device. Most components including the RAM are soldered to the logic board, preventing them from being replaced.

After performing their regular test, iFixit revealed that only the 64GB Solid State Drive has not been soldered to the logic board and could be replaced easily in the near future. One of the reasons of the success of the new Macbook Air is its long battery life. Apple has managed to include six individual lithium-polymer cells, which combine to form a 35 Watt-hour battery for a longer battery life. 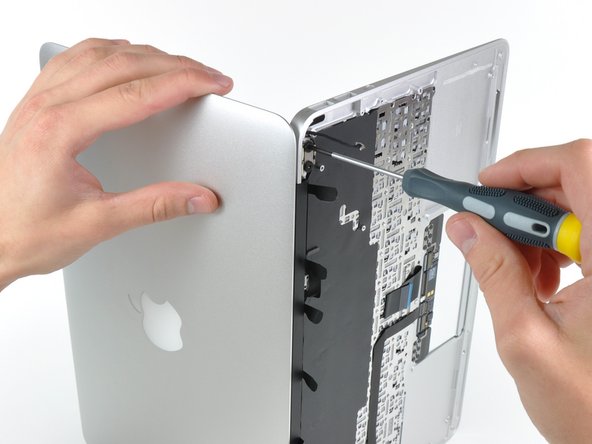