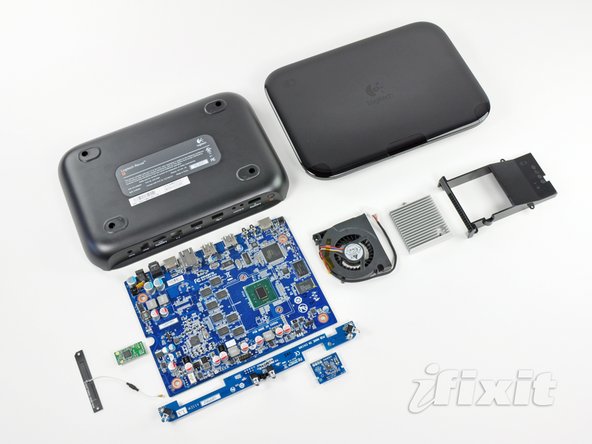 The Google TV has a processor of 1.2 Ghz Intel Atom whereas the Apple TV runs on A4 with 1Ghz. There is a significant difference in the RAM of the two devices. While the Google TV brags a 1GB RAM, the Apple TV has only 256MB of RAM.

Overall, iFixit gave the box a repairability score of 8 on 10 (10 being the easiest to repair).