The new iPod touch is really thin and the folks at iFixit have taken the device for a ride. The team performed their regular teardown tests and have reported back.

According to the iFixit team, the new iPod touch is extremely thin and surprisingly has been the easiest iPod touch to open. The 4th Generation iPod Touch’s A4 processor package has the same 256 MB Samsung SDRAM markings found on the iPad’s processor. Apple has chosen to put the A4 found on the iPad rather than the A4 used on iPhone 4 to reach their price goals. 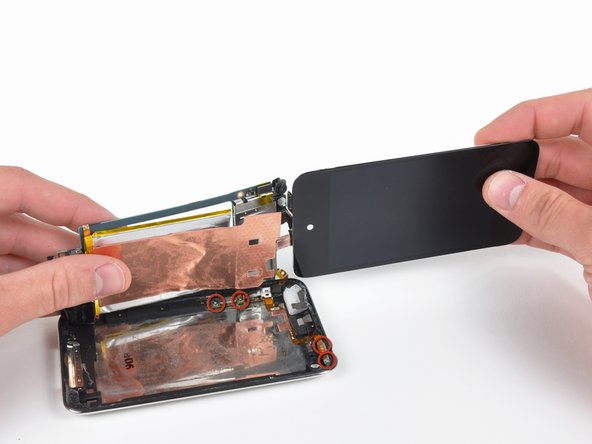