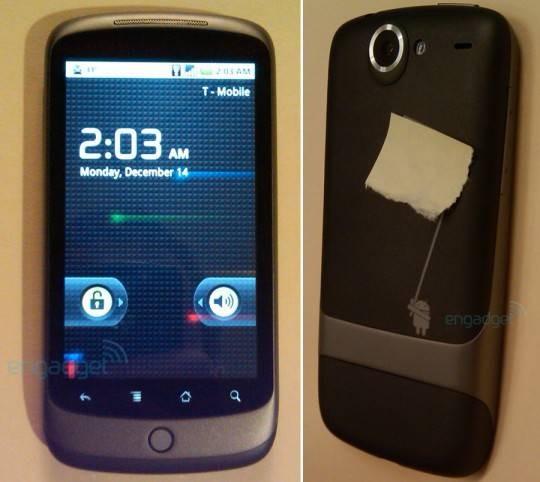 Google’s phone called the Nexus One, is about to be revealed at the CES 2010 next week.It’s estimated price tag is to be 530$ for the unlocked version and 180$ with the plan.

The Nexus One could operate a 1Ghz processor and could run the Google Chrome Browser in it.

An unlocked version would please a lot of users. Though the price with the plan is a bit high.